My thoughts on technology, aviation, and other geeky subjects.

I love making things in my spare time. Below are some projects I’m particulary proud of making over the past several years.

An 8-bit CPU built entirely from TTL chips on breadboards. Originally based on designs from Ben Eater, I extended it to support 256 bytes of RAM, full 8-bit registers, a stack, and assembly programming via Arduino. Next up is turning it all into PCBs! 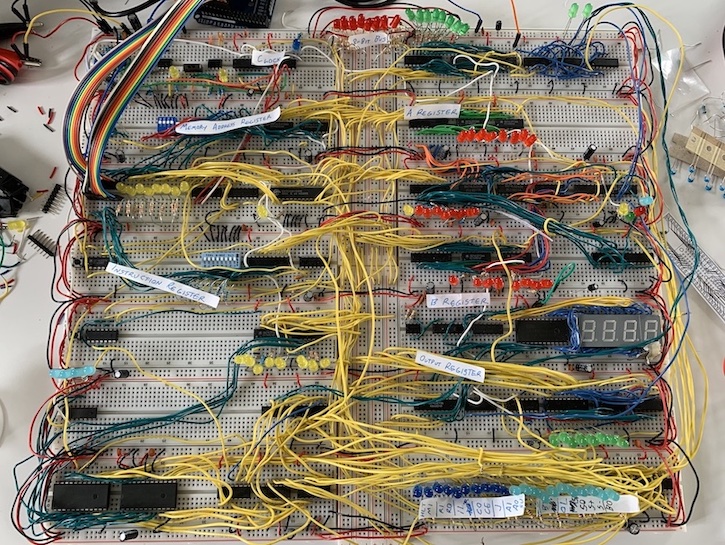 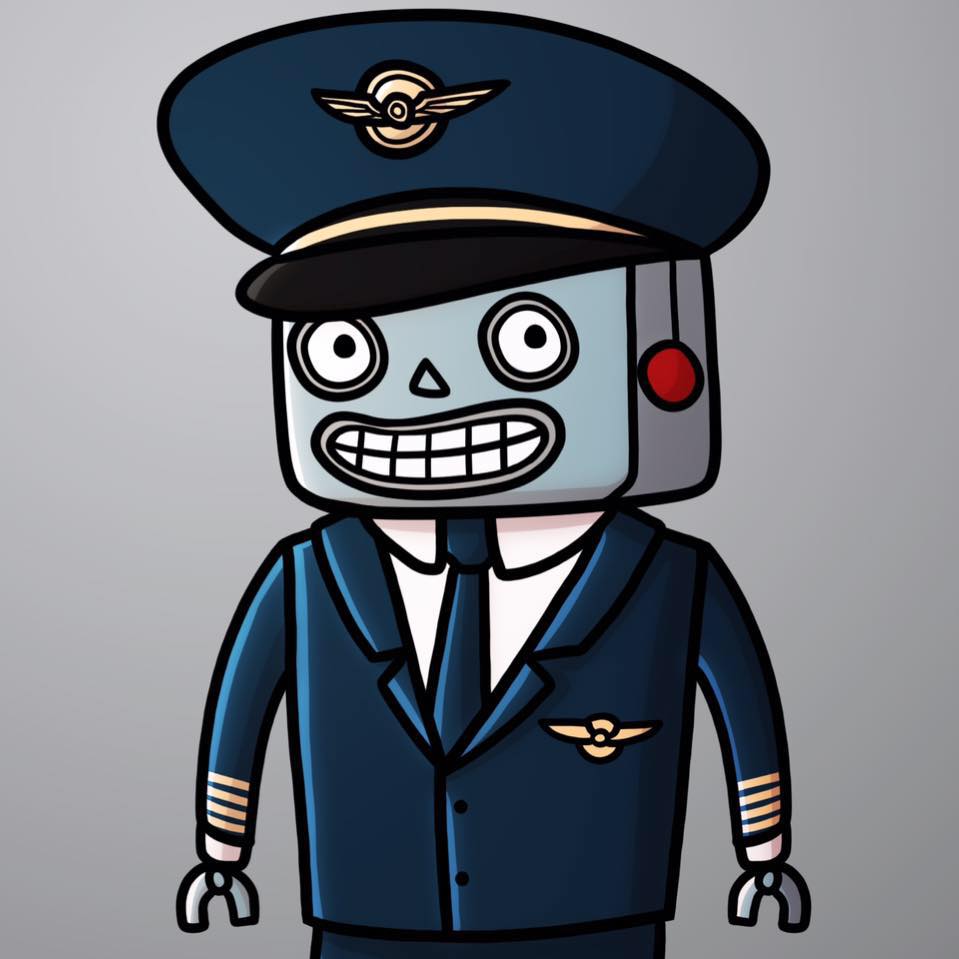 FlightBot is a Facebook Messenger bot specifically designed for the aviation community. Used by thousands of pilots around the world, it can handle many common aviation-related requests such as getting up-to-date METARs, TAFs, NOTAMs, and radar for airports. It can also recommend restaurants, wind-favored runways and various other data (including some easter eggs!).

It was written in Node.js with a MongoDB backend, and is designed to produce fluid conversations with humans using NLP techniques.

A web-based simulation based on the Beer Distribution Game developed by MIT in the 1960s. Used in training sessions at the Bill & Melinda Gates Foundation to teach supply chain concepts. Written using Node.js, Socket.IO, and Bootstrap.

Backflip was an iOS app that offered a fun way to quickly capture and share everyday moments. Mix up to 5 photos and videos into short flipbooks, add text and filters, then share them with the world. Follow friends and family to see their stories in your feed. Discover creative people and their adventures through the Backflip community.

This project consisted of an iOS app and our own scalable and fault-tolerant social service running on Amazon AWS. The frontend was developed by me in Objective-C with some neat technical features: 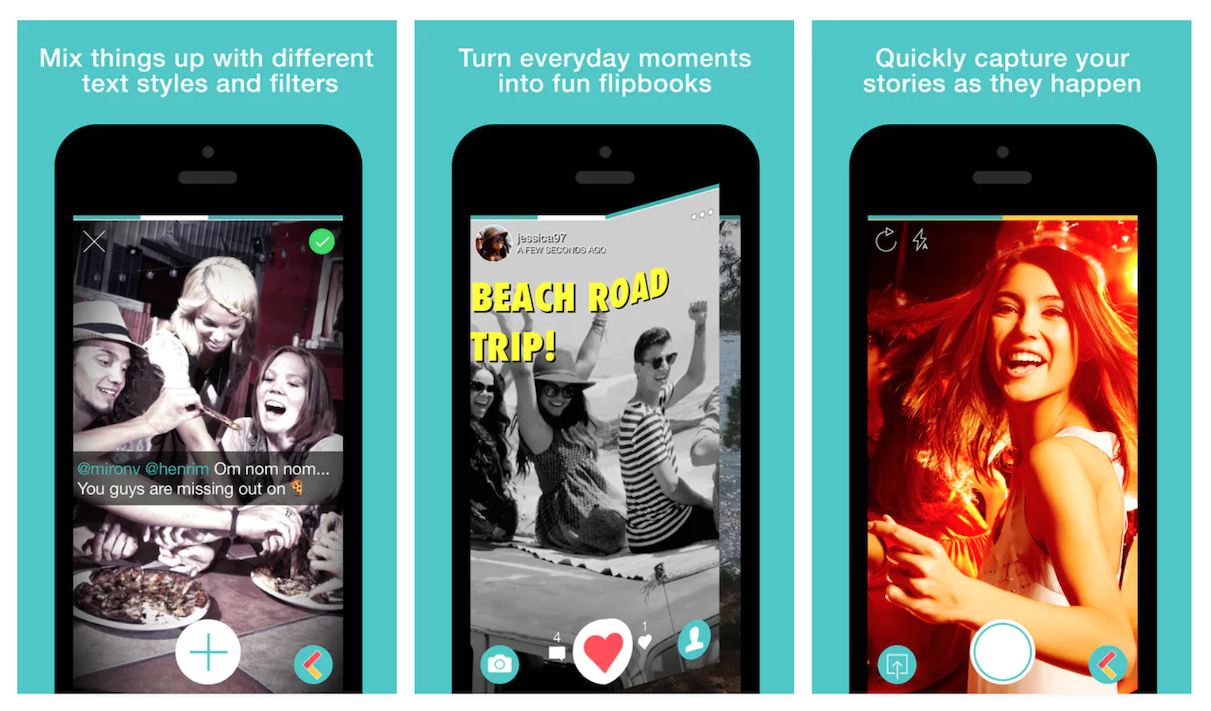 Windows Phone 7/8 app written in XAML and C# that wraps the Splitwise service by using their REST APIs. The app had over 100,000 users in dozens of markets and a 4-star average rating in the store with thousands of written reviews praising the functionality, design, and performance of the app.

Worked on a four-person team to design and implement a reusable remote imaging system operating at altitudes of ~36 km (near space). The system was lifted to this height via a helium weather balloon. A custom-designed 900 MHz high-gain antenna was used to remotely control a high-resolution camera, sending downscaled photos in real-time. Full-resolution photos were retrieved when the capsule made a controlled descent via parachute at the end of its mission. The project received the highest mark possible for a 4th year design project (A++) and several awards.

Highlights of the project included:

One of the first and most popular quote apps for iPhone back in its day, written in Objective-C. It connected to a web back-end written in PHP that served up daily quotes and featured a beautiful theme-based design and functionality like looking up the author’s Wikipedia page and saving favorite quotes.

Worked on the design and development of a pre-emptive multitasking real-time OS running on the ColdFire platform. The OS was written in M68K assembly and C++ and designed to be fully object-oriented. It supported message passing, dynamic memory allocation, UNIX-like I/O and a shell that included limited windowing capability and a task manager.